For the nineteenth time this summer, I realized that the world doesn’t see energy – particularly high voltage electricity in California – and surely not through my own perspective. For the nineteenth time I realized that most people, including those somewhat-invested in energy saw “the grid” as a looming presence that simply exists. In the grand scheme of things, electricity is one of those things that we, as a society, take for granted… in another sense, it just proves how short California’s memory is.

I guess I’m feeling reflective, tomorrow is my last day interning at the California ISO, and it went by in the blink of an eye.  Tomorrow is all that’s left of summer and then back to school – one last time. That’s all. Just change.

Despite this reflection, I’m still overwhelmed with a feeling of unrest. This strife feels much like to driving off to a destination with a bad gut feeling telling you that you forgot something,  but you don’t know what. By the time you reach your destination, the agonizing feeling built up for hours and gave you that familiar headache. Per usual, you run through a checklist of what you do have: phone, keys, glasses…… OH. It’s too late when you realize that you forgot your wallet. Disappointment sets in and anxiety takes over, what have you done? But it’s too late for all of that. The real question is what are you supposed to do now?

I think the most amusing part of this analogy is that it was true. At the beginning of summer, driving to my parents’ house from my apartment, I left my wallet behind. (Thankfully my roommate, Maddie, shipped it back to me). At the time I had no idea that it would set the course for the summer… and before that day, I had never forgotten my wallet before.  The whole thing was so incredibly risky… and looking back, it would have been avoided.

Yesterday, I was listening to speakers and lobbyists discussing the future of energy and I had a wild epiphany. They’re driving to their parents’ house… and they don’t know they’ve forgotten their wallet. They’re making a change in the way they live… but they’ve forgotten an essential tool. Not to mention, it’s a far greater risk.

Unlike the situation with my wallet, I don’t know the answer.

But I can remember how we got here.

History is probably one of the more underrated controversial topics of all time. This is natural as you would probably remember any given situation differently than I do. Maybe you remember 2001. The year was ghastly for the United States. I was in second grade and just two days after my eighth birthday, I saw the news of the terrorist attack on the twin towers. We had moved to my parents’ current place of residence five years prior and the energy crisis had been taking its toll on my family. Rolling blackouts. Soaring prices. I hardly saw my Dad and when I did, it was usually at work… at the California ISO.

That’s a full circle. But the story hasn’t ended yet.

It’s been fourteen-ish years since the energy crisis. Eighteen years since the California ISO really began. My second summer officially working at the ISO. When you’re living something for so long, it becomes a principal in your life and you kind of abstain from realizing that not everyone sees that way. Not everyone plans their rout based on nearby transmission lines or salutes substations, or glows with pride while pointing out at epic transformers and massive switches.

Apparently not everyone knows quite exactly what that means (so I’m told).

But this is the wallet.  The looming presence.  So often, when people talk about energy and the future, it is so mystique – so unknown that they forget it comes from something so simple, so concrete in the form of physics and the laws of motion. It’s not common to wonder how electricity works when you flip on a light switch, it’s just expected to be there.  We forget the men and women who work countless hours to make it all possible, the giant transmission lines and generators that need monitoring.  Even with renewables, so often it’s forgotten that the sun goes down so solar panels can no longer generate electricity…

This brings to light an issue that I’ve been mulling over for quite probably my whole life (courtesy of my Dad). How do you get individuals to realize that perhaps they’ve forgotten their wallet… rather, how do you explain this in a way that anyone can grasp a general idea of what’s really happening?

So I figure why not make this into an adventure? Talk to some friends and help make it easier to understand what the grid is and where it’s going. 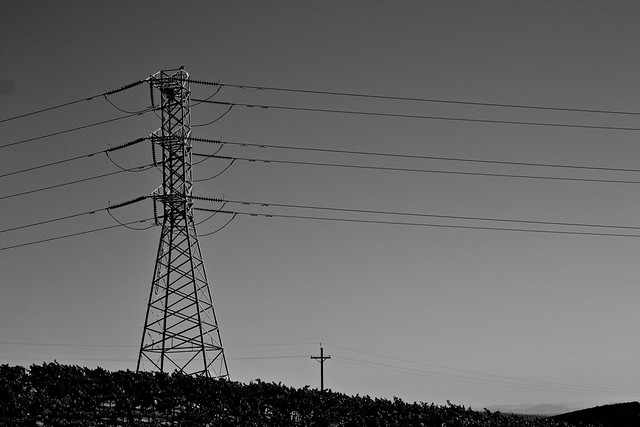 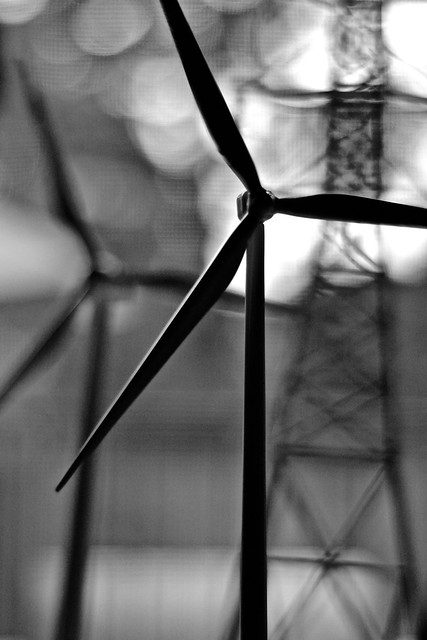 I know, this isn’t a usual blog post, and any one of these tagged “Energy” will probably follow suit.  If you’re looking for a George update, he’s doing quite well. Check my flickr for photos for more.  Also, this is a bit of an odd transition, please enjoy the teenage phase until I get comfortable with writing about this subject on my blog. It should be fun and photo-heavy. 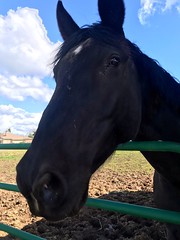